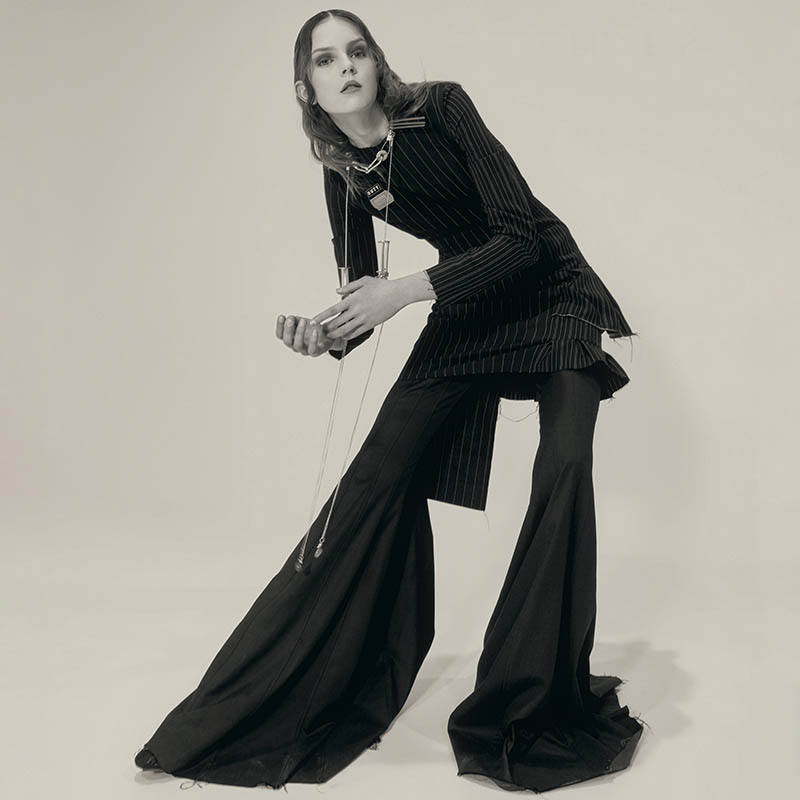 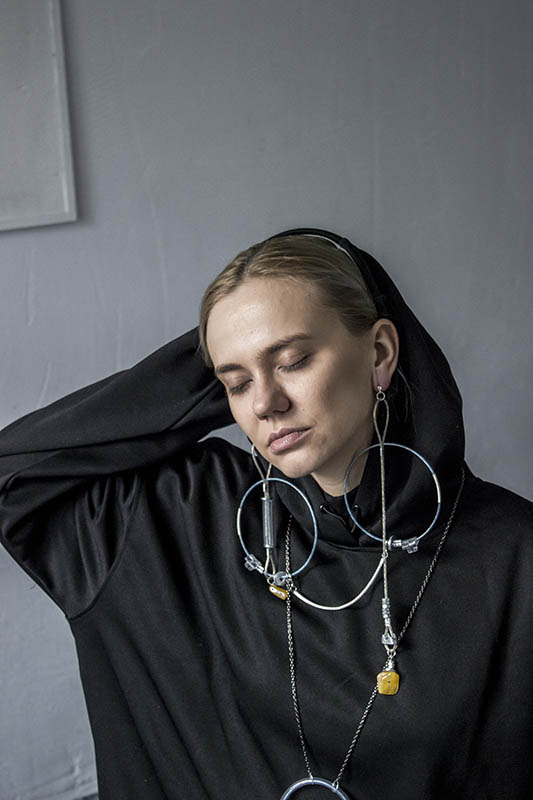 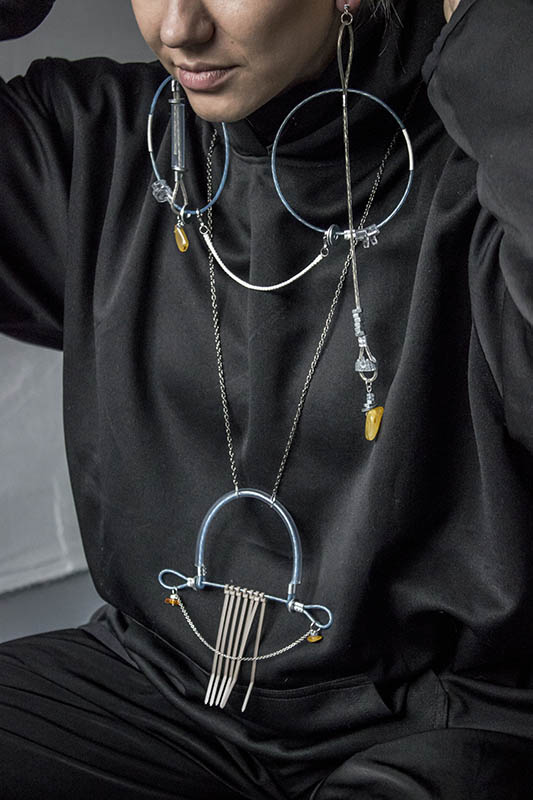 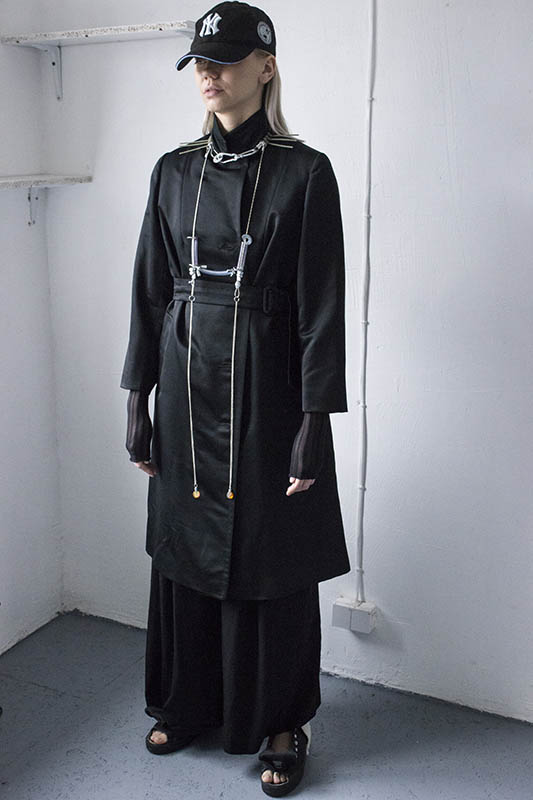 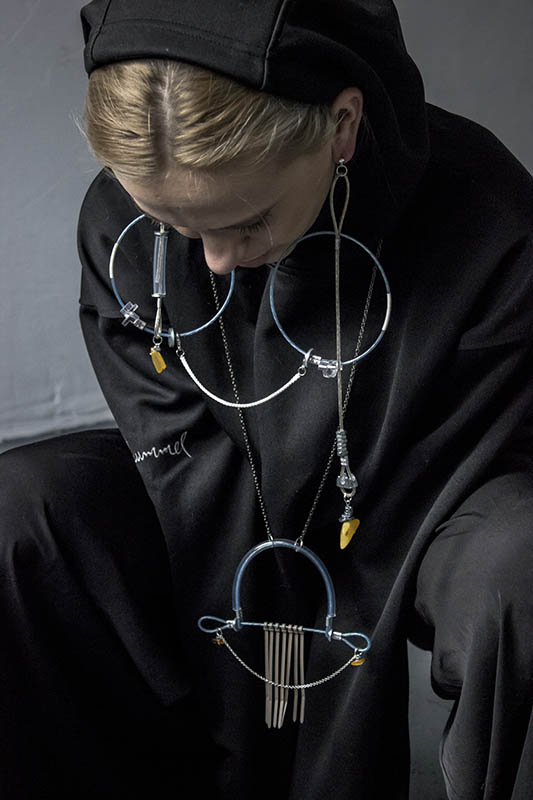 This is a story where time has stopped, it doesn’t belong to any chronology. The story of an insect imprisoned in amber who now lives its afterlife contemplating its existence in time-lapse. Despite many unanswered questions, the insect is at least sure it’s stuck in a valuable piece of Baltic amber. Melita uses amber as a symbol due to its historical value and its importance as a scientific tool to establish time periods of extinct insect species. Scientists refer to amber as a time capsule for insect species which they can literally be opened and analyze. Thus, amber and industrial materials become metaphors for time and at the same time stand a refusal of our subjection to time.